Friends close ~ enemies closer
What in the name of God?

The extreme religious fanatical right is ramping up their Jesus Jihad. Evangelicals and Christian raw meat eaters want to know if you are with them or dead. Crazy arabs?

The confederacy is back with a vengeance... backed by corporations and god, they've hyjacked the GOP. Raging brazenly in state capitols across America, battles of America's 2nd Civil War are being fought silently in state legislatures & the courts... courtesy of corporate media.

Oklahoma & Tennessee  demonstrating beyond any doubt the inbreeding going on there, have passed legislation to take evolution out of textbooks and will be able to teach only creationism. Christ almighty!

How could Germans hate the Jews that much? The American Christian right is being brainwashed into hatred of liberals. In churches across America, even in Republican Presidential campaign speeches, liberals are portrayed as monsters whose only goal is wiping out Christianity.

If the Crazy Right lose the 2012 Presidential election, who knows what they'll do. And they'll sit around with a beer afterward talking about how it was for the best.

10 years ago, these same people criticized the Arabs for their Jihad religious fanaticism toward the US. How could Germans hate the Jews that much? ...Practice. I'd be interested to know if the hairs stand up on the back of your neck when you view the Crazy Right propaganda video against the Liberal menace entitled Grinding America Down.

What IT Takes To Be a Republican

The stomach to let people die, simply because they don't have the money that you have.

So full of yourself that you can hate someone simply because they are different.

The greed to want to take what everyone else has, even though you have more than you'll ever need. Watch this scary Republican fear-pumping video. Grinding America Down. 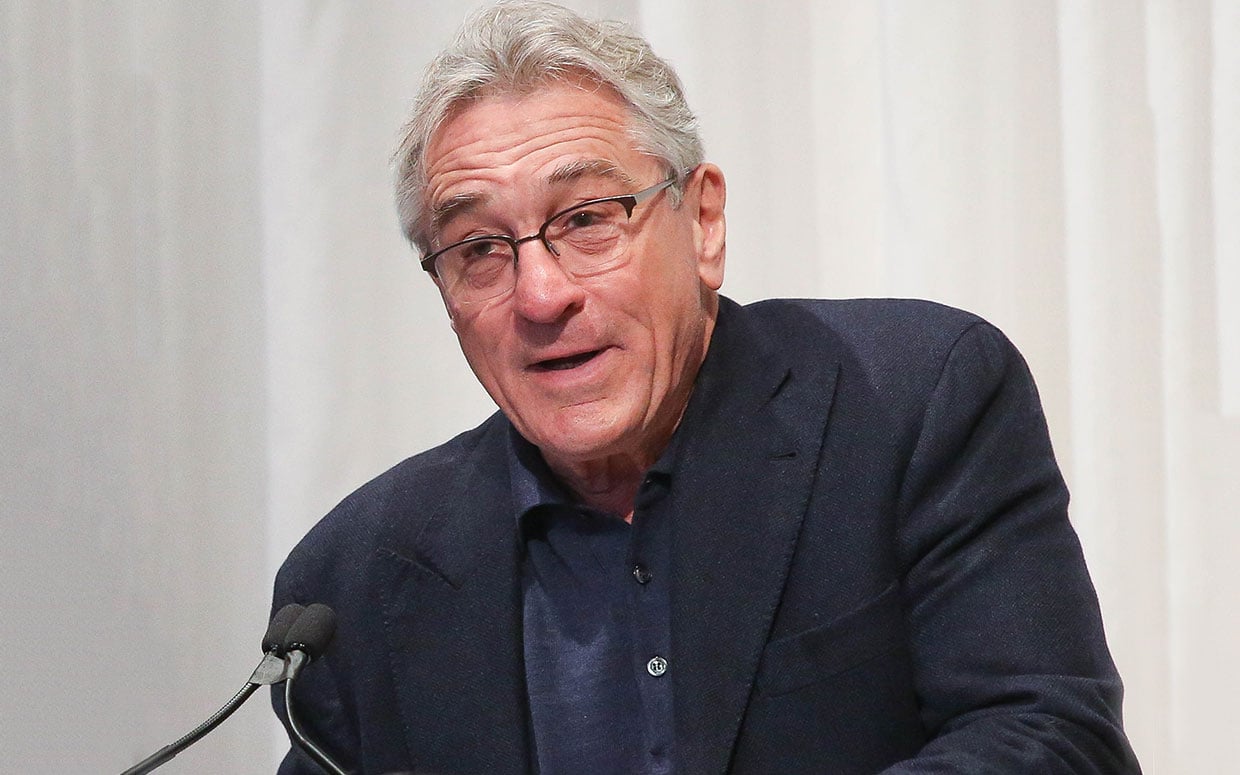 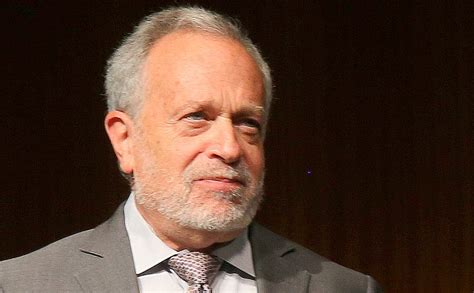 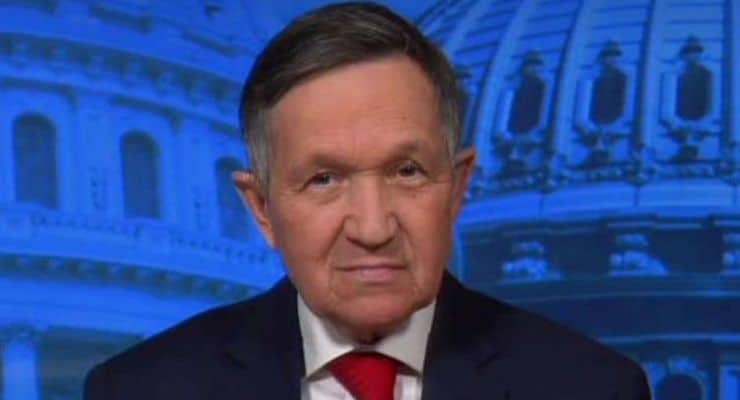 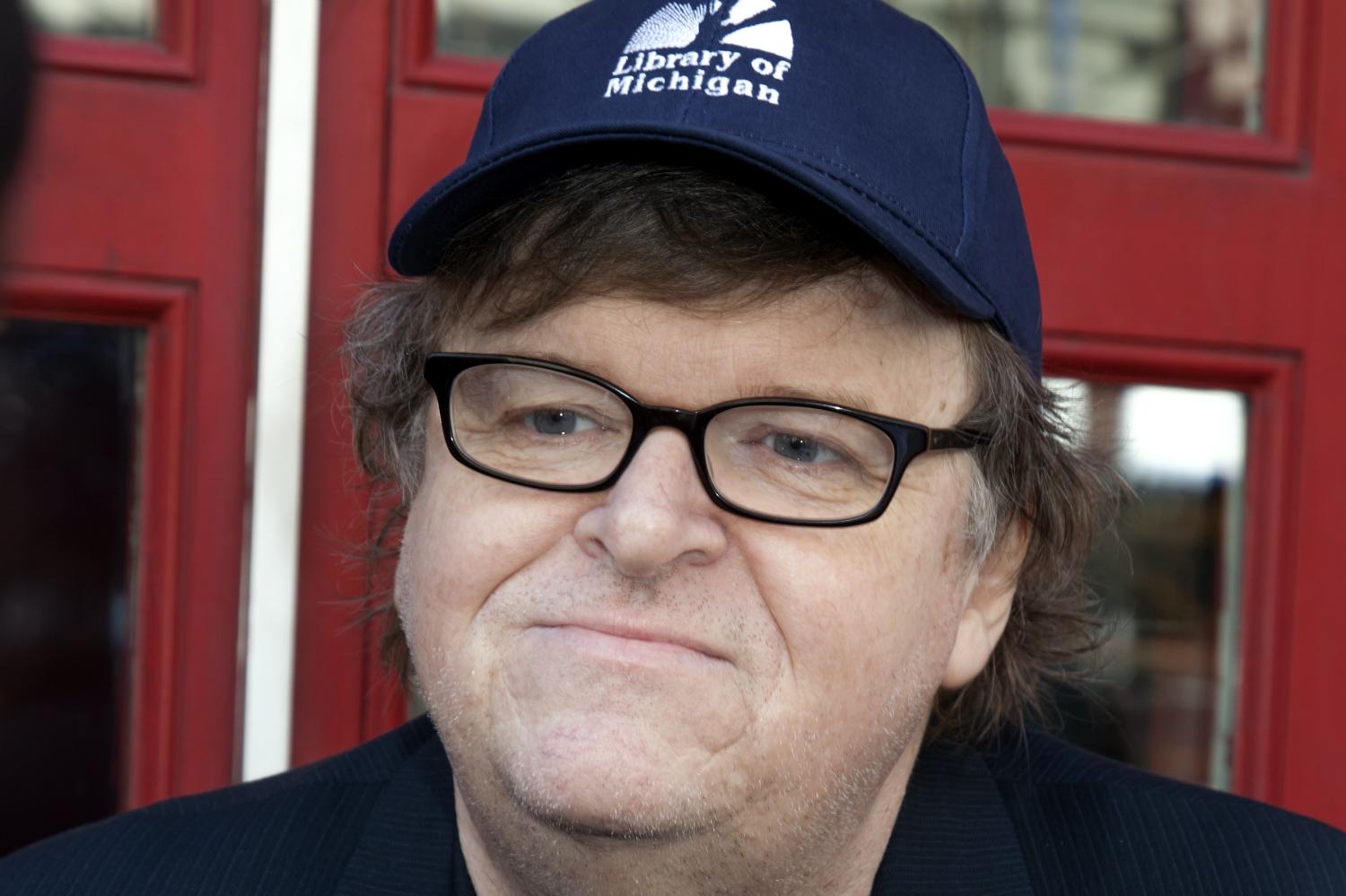 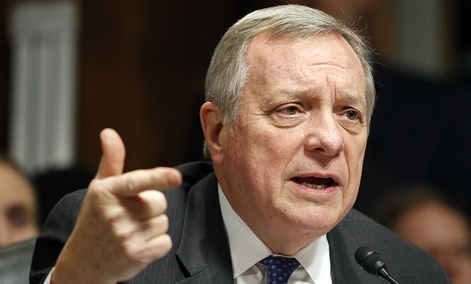 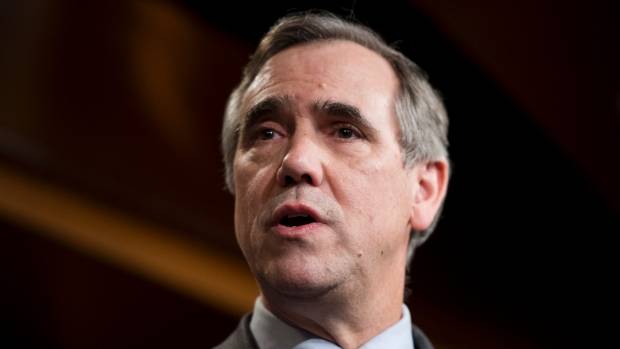 After Romney Loses...
Right Goes More NutsThink It Can't Get Worse?
All the bolts have come loose. The Right is having a meltdown tantrum. Rule #1: never compromise - never give up - grab your gun.

Seniority Matters
Do not count us out
Seniors are fed up and they are furious.
GOP wants seniors to pay for it again, so
the rich don't have to be inconvenienced.

Killing us with chemicals
Big Chem, Oil & Pharma
Chemical co's, pharmacutical co's & oil co's all do basically the same thing: drill oil & turn it into something that makes us junkies.

The GOP's
War On WomenChattel
The GOP won't stop until American
women wear berkas & walk 2 steps behind.
The wealthy are of course exempted.

Celebrities, elites, occupiers & leftistsGOP bullies villifying the left
It's easier to sell their trash once their
followers are convinced we are evil ogres.
Rule #1: call opponents what you are.

"Gotta Vote" Website...
Your Life Depends On ItGet the Facts - Then Vote
Don't say you're not going to vote because one's as bad as the other. Think about what you have to lose.